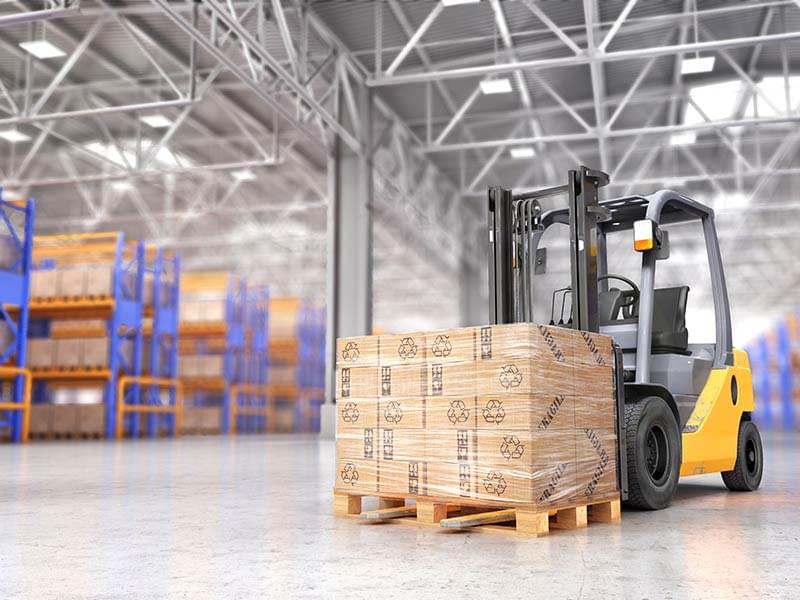 An ISTA workgroup focused on load stability testing is expected to submit a finalized draft protocol for review at the end of May.

The group was formed under the authority of ISTA’s Standards Council in response to a new test proposal request submitted by Technical Director Michael Kuebler and the Smithers team in late 2018.

“Because load stability issues can be caused by many different types of events, it’s a very broad topic,” said Kuebler. “In this first stage, we’re focused on events like mechanical handling with forklifts, traversing around corners, roundabouts, and aggressive braking during truck transport.”

The workgroup decided that it was important to compartmentalize these events and focus on one objective at a time. Their first objective was to create a test method that predicts to the effects of non-restrained horizontal impacts on unit loads resulting from unit load marshalling in a generalized supply chain and submit it to the Standards Council.

“There is a gap in common packaging testing procedures for load stability. Based on multiple projects focused on assessing field damage, we can see that this gap reduces the predictive value of these testing procedures. Some packaging systems are passing tests and then failing in the field,” said Kuebler. “Other standards have emerged, such as EUMOS 40509, but there’s been debate about whether these standards are too severe and whether they lead to false negative results and drive some companies to use more packaging than is really necessary. Our goal is to fill the gap in the testing procedures by engaging a broader group and developing a consensus-based testing protocol with support from ISTA that the packaging industry can count on for reliable results.”

Once this new test protocol is adopted, the workgroup will focus its attention on its next objective. A few potential objectives being considered include: Kuebler shared that the workgroup’s next round of development may require external funding and research.

“Recently, there’s been a lot of discussion on the industry’s appetite for new technology in testing laboratories, as well as a need for deeper understanding of the horizontal natural frequencies of common unit loads,” said Kuebler. “We’re keeping those things in mind as we choose our next objective and discern where we might seek additional support for our work.”