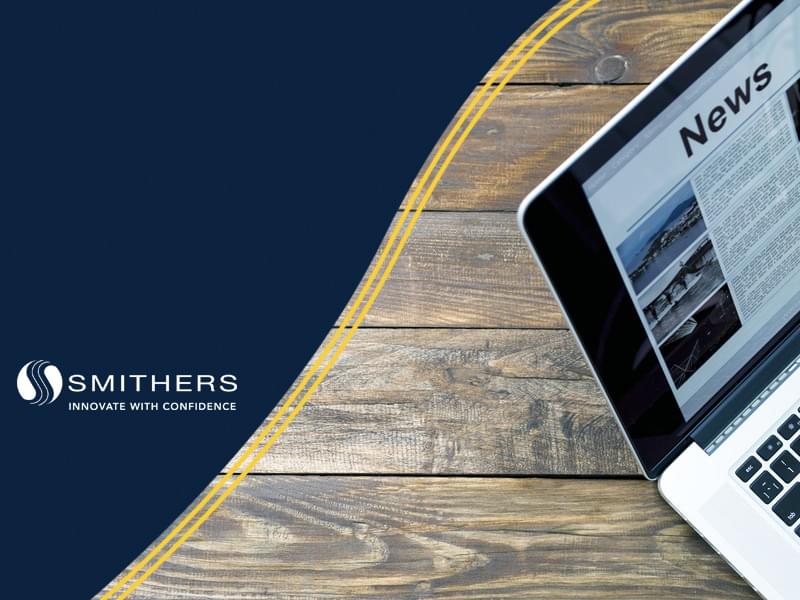 “We are honored and grateful to receive CNCA approval so that we may begin to provide quality management certification services to clients in China,” said Jeanette Preston, President, Smithers Quality Assessments. “I wish to thank the Certification and Accreditation Administration of the People’s Republic of China for their help and hard work.”

SQA, headquartered in Akron, Ohio, USA, organized SQACN as its China-based organization located in Shanghai in 2016. In 1993, SQA was incorporated in Ohio in the United States and accredited to certify companies to the ISO 9000 series of quality management system standards. It is one of the nine certification bodies first accredited to certify companies on these quality management system standards. SQA is especially proud of the fact that in early October 2000, the company became one of only four registrars in the United States. Since then, SQA has continually been one of the top three North American certification bodies (out of 75) in terms of customer satisfaction.

SQA is a part of The Smithers Group, originally founded in 1925. Since then, Smithers has grown into a group of companies that specialize in many different fields providing independent materials and product testing, consulting, quality and environmental management system certification and market information services, among others.